LANSING – When children stood in the hallways at Ele’s Place Capital Region waiting to enter their weekly grief support group sessions Jesse Melot, a volunteer facilitator, often chatted with them.

Melot, of Lansing, had a way of reaching kids, of meeting them on their level as they struggled to process the loss of a parent or loved one, Kelly Koerner, the nonprofit’s program director, said. 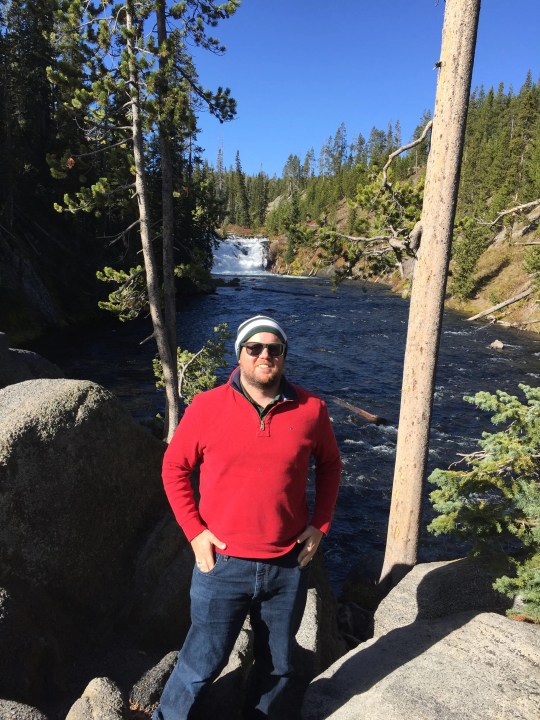 Lansing resident Jesse Melot, who died in December of 2018 after a heart attack, spent five years volunteering at Ele’s Place Capital Region office facilitating grief sessions for young children. A scholarship was established in his honor, and the first two recipients were recently announced. (Photo: Photo courtesy of Derek Melot)

Melot would kneel down to talk with a child, looking them in the eye when he spoke to them, she said.

Melot spent five years at the Lansing office of Ele’s Place, a nonprofit that offers support to grieving children, teens, young adults and their families from four locations in Michigan. He worked as an intern to the office’s volunteer coordinator and then became a volunteer facilitator of weekly grief support groups for elementary-age children.

Every Wednesday Melot led children through activities and conversations designed to help them express their grief, rarely missing a session.

Sue Sanford, the office’s volunteer coordinator, still remembers Dec. 5, 2018, the last day he volunteered at the office. Volunteers were getting ready to leave for the evening when Melot noticed one of them was struggling with what had been an emotional session with kids, she said.

“He went back and asked her if he could help her,” Sanford said. “To me, that’s classic Jesse.”

Melot died five days later on Dec. 10 of a sudden, unexpected heart attack. He was 37.

Family and friends have established the Jesse Melot Memorial Scholarship to support educational opportunities for other Ele’s Place volunteers or participants. They’ve raised $100,000, and last month the first two recipients each received $5,000 toward continuing their education.

‘Everybody who met him loved him’

Melot loved nature, travel and photography, snapping endless photos of the places he visited, but he also loved connecting with people and giving back, his husband, Derek Melot, said. 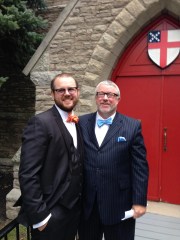 “Everybody who met him loved him,” he said, and Jesse Melot loved them back.

In 2013 when Derek and Jesse Melot already owned two dogs, Jesse Melot spotted a photo online of a frail, older dog being cared for at the Capital Area Humane Society and insisted they go see her.

“The staff had told us they really couldn’t get her to walk around anymore,” Derek Melot said. “He asked for permission to climb into the kennel with her and he sat with her until she started walking.”

They adopted Honey, who had a tumor and not much time left to live, he said. She spent her last days safe at their home, passing away three months later, Derek Melot said.

“And that’s all because Jesse went out of his way to help her.”

He did that at Ele’s Place too.

Young children often don’t know how to talk openly about the loss of a loved one, said Sanford, volunteer coordinator at the Lansing office. A good facilitator knows this and approaches them with patience, she said.

“We like to say even though Ele’s Place can be a sad place it’s really a place of hope,” Sanford said. “They (families) come here when their life has really been torn apart hoping Ele’s Place can put it back together again.”

“Everywhere Jesse was he made a big impact,” Sanford said. “He was always willing to help. The kids loved him but he could tell when a fellow facilitator had a bad night too.”

“The minute he walked in our building he had this spark about him,” she said. “He was so kind and gracious to every single person he came in contact with.”

When Melot died she was at Ele’s Place for the next group session he was expected to help facilitate to break the news to children. Together the group wrote down their memories of Melot and hung them on a “memory tree,” she said.

More than a year and a half since his death, Sanford said staff and volunteers feel his absence at the Lansing office.

“He was just such a huge impact guy that even on Wednesday nights when I have to be there, you just still feel that missing piece,” she said.

That doesn’t surprise Melot’s sister, Heather Sherman, who remembers taking part in livingroom singing competitions during which she and her older brother would belt out Disney tunes, a tradition they kept alive for years.

“Our relationship got closer the older we got,” she said. “He lived life to the fullest. He was very compassionate but he was goofy at the same time. All people can really have are happy thoughts of him because he never really had a bad side.”

LaShawn Erby is a fighter against racial injustice

Helping others continue their education

Higher education meant a great deal to Melot, who earned his bachelor’s degree in 2015 when he was 34 from Siena Heights University, Derek Melot said.

His education had been interrupted years earlier, after his stepfather lost his job and Melot left college and went home to help his family. 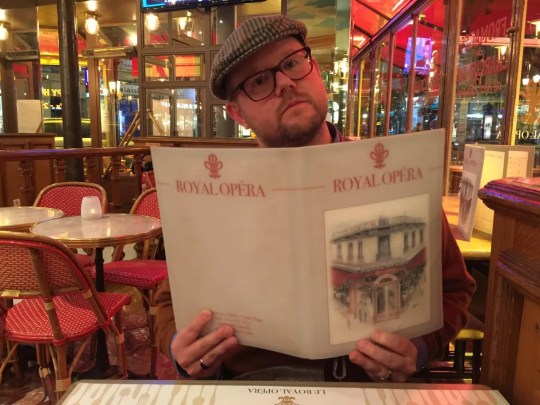 Lansing resident Jesse Melot, who died in December of 2018 after a heart attack, spent five years volunteering at Ele’s Place Capital Region office facilitating grief sessions for young children. A scholarship has been established in his honor. (Photo: Photo courtesy of Derek Melot)

“He was always willing to put others first,” Sherman said, but getting a college degree “meant everything to him.”

He supported Sherman when she too went back to college at age 29, she said.

“He was one of the big advocates for me going back to school. I didn’t know if I could do it. Our conversations, our heart to hearts, were huge for us.”

When he went back to school Derek Melot said Jesse Melot fit his classwork and studying in while working full-time.

The day he graduated “was one of the proudest days of his life,” he said.

“I think it represented to him that he could pretty much overcome any obstacle that he wanted to and it was evidence of his perseverance,” Derek Melot said.

Helping other people pursue their own education in his name makes sense, both Derek Melot and Sherman said, and his devotion to Ele’s Place made it the right place to connect people with the scholarship.

The scholarship honoring Melot will help those associated with the nonprofit to better their education, and that would have resonated with him, Sherman said.

“I think he would be excited to know that instead of dwelling on his passing we are doing something positive to keep his memory alive by doing something that was dear to him.”

Those interested can donate and learn more about the Jesse Melot Memorial Scholarship at https://www.elesplace.org/about-us/capital-region/be-like-jesse .