In spite of not being able to gather at the annual Honors Night, the Britt Perrotta Sommerfield Trust congratulated this year’s scholarship winners…all nine of them.

Students receive the surprise news that they are all recipients of the 2020 Britt Sommerfield Scholarship. They are joined by members of the scholarship committee and Mike Head, a teacher and coach at Lakeland High School.

The memorial scholarship, created in memory of Britt Sommerfield, a 2000 Lakeland High School graduate, is awarded annually to a select two or three Lakeland and/or International Academy West seniors who are University of Michigan-bound, Britt’s college alma mater.

The scholarship is awarded to a student who excels in all facets of the high school experience. Academics, athletics, leadership and community service are all included in the criteria.

In any given year, there are typically two to four applicants. This year, there were nine, the largest group ever. It’s a reflection of the high-caliber students that are part of the class of 2020, says Mike Head, a teacher and coach at Lakeland.

“You are the largest group of applicants we’ve ever had for the scholarship and…probably the most talented and well-rounded,” Head told students on an online conference call. “I knew I was putting a really difficult task in the hands of these young ladies. They had your applications and I asked them to narrow it down.” 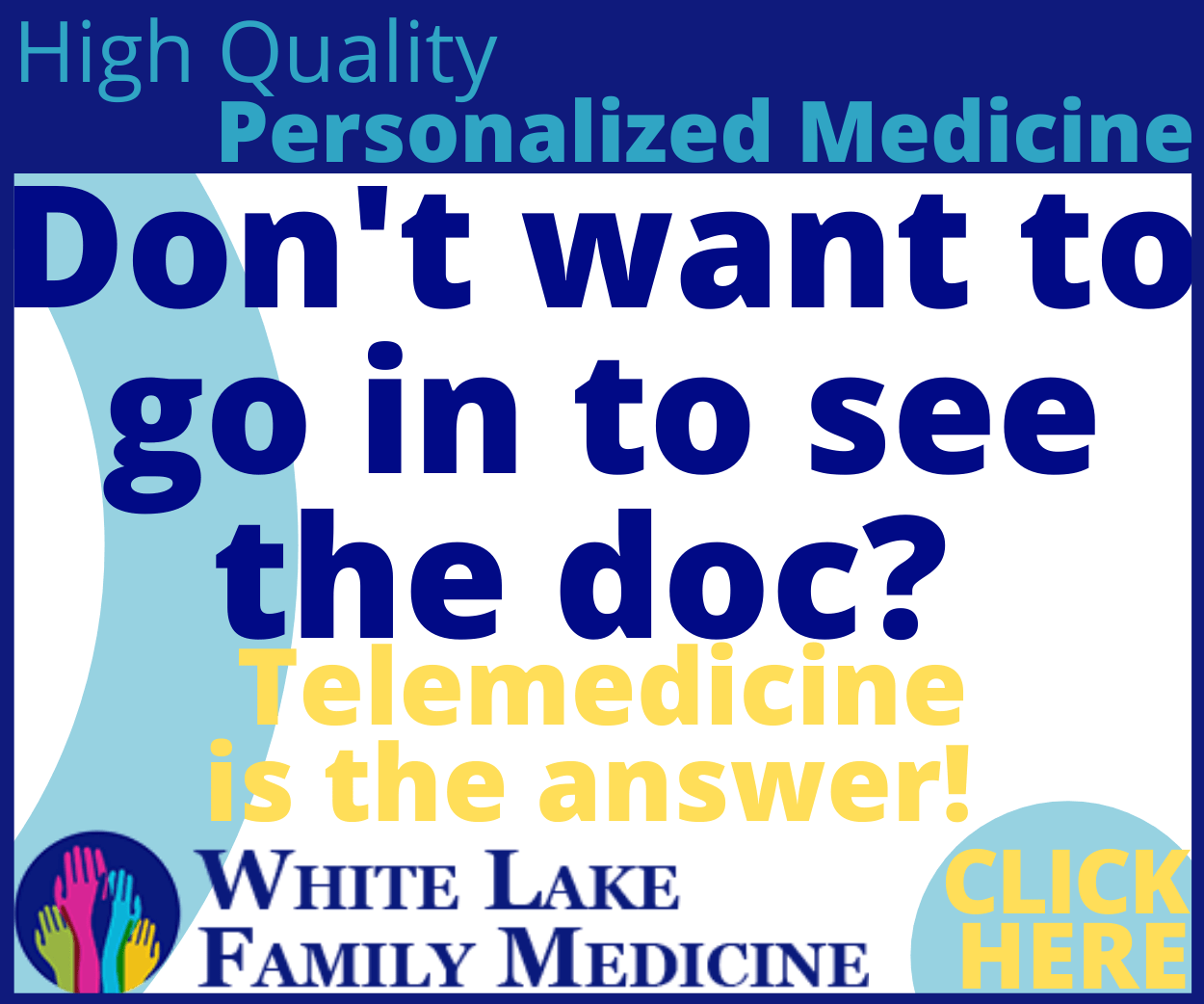 “We met and went over the choices. Once they make their decision I usually have the good fortune of going around to a classroom and kind of pulling out the students, maybe two students, to let them know they’ve been recipients of the award. Obviously I don’t get that opportunity this year…It’s a very unique year. It’s so unique that the announcement of this year’s winner is being done in a never before done fashion. The winner this year is actually kind of an unprecedented thing as well,” he continued.

The surprise came when students on the call discovered that they were all recipients of the scholarship. Because of the unusual circumstances of this year, and to honor the 20th anniversary of Britt’s graduating class, the scholarship committee decided to honor all nine applicants.

Due to Britt’s older sister’s efforts, the scholarship amount is anywhere from $4,000 to $6,000. This year, instead of dividing up the standard amount equally, the amount was increased to $2,020 for each recipient, a grand total of $18,180.

“This is a very deserving group. I definitely appreciated all of the applications I was able to read through,” said Britt’s older sister Cara (Sommerfield) Gardner, who oversees the scholarship trust. “This’ll be the biggest scholarship, privately, that’s ever been given.”

The Britt Perrotta Sommerfield Trust was started 12 years ago in honor of Britt, who passed away in 2008 at the age of 26 after years of battling an eating disorder. Valedictorian of the Class of 2000, she went on to graduate from the University of Michigan with degrees in economics and communication before moving to Chicago and becoming a successful broker.

The mission of the trust is to encourage people to excel and succeed in life through education and healthy living, focusing on supporting two main groups through scholarships: graduating seniors at Lakeland High School, and eating disorder recovery groups providing counseling, nutritionists and other resources in Michigan.

“I know we all look forward to a point sometime in the future where we can all gather together and really give ourselves the pat on the back, the hugs, the handshakes, a group photo op and can really celebrate and enjoy this time together,” Head said. “When that time comes, be ready for it because we certainly will be grateful for that moment.”

Collin Sexton teams up with Foot Locker to surprise 20 graduating students with $20,000 scholarships

Collin Sexton teams up with Foot Locker to surprise 20 graduating students with $20,000 scholarships