10 of the richest LGBTQ people in the world 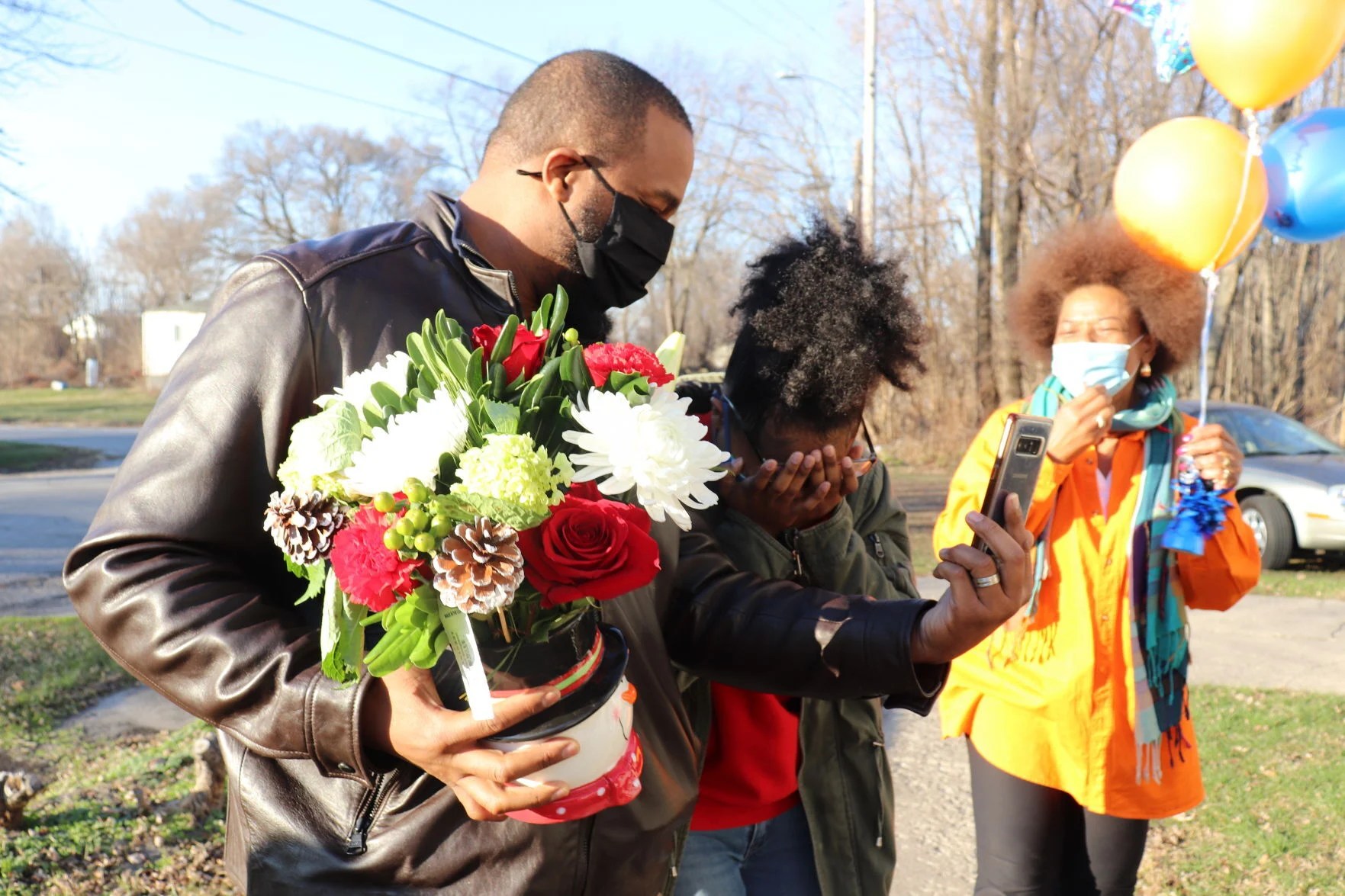 Gary Community Schools Corp. staff surprise Cammay Brown outside of her home on the city’s east side Thursday afternoon with news that she is one of six Lake County students this year to receive a Lilly Endowment Community Scholarship 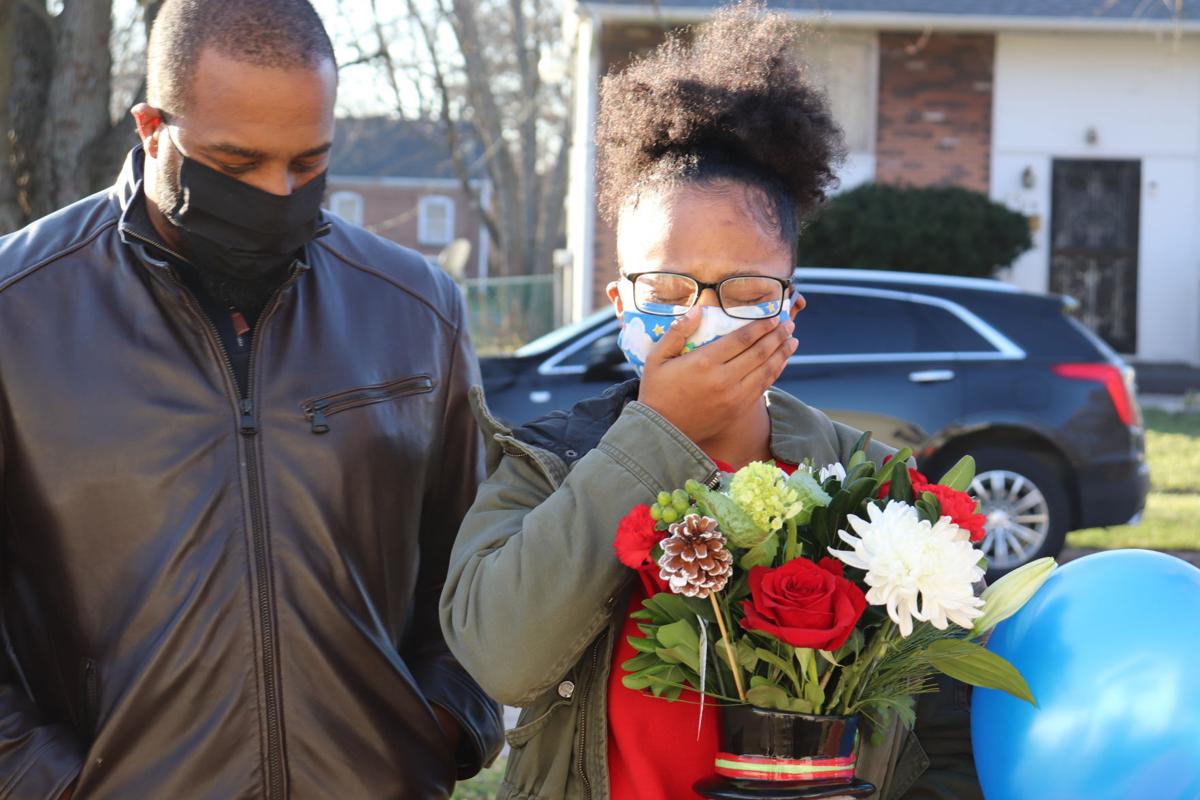 Cammay Brown of West Side Leadership Academy celebrates her selection as a recipient of Lilly Endowment Community Scholarship, carrying a four-year full-ride scholarship to any accredited nonprofit college or university in Indiana. 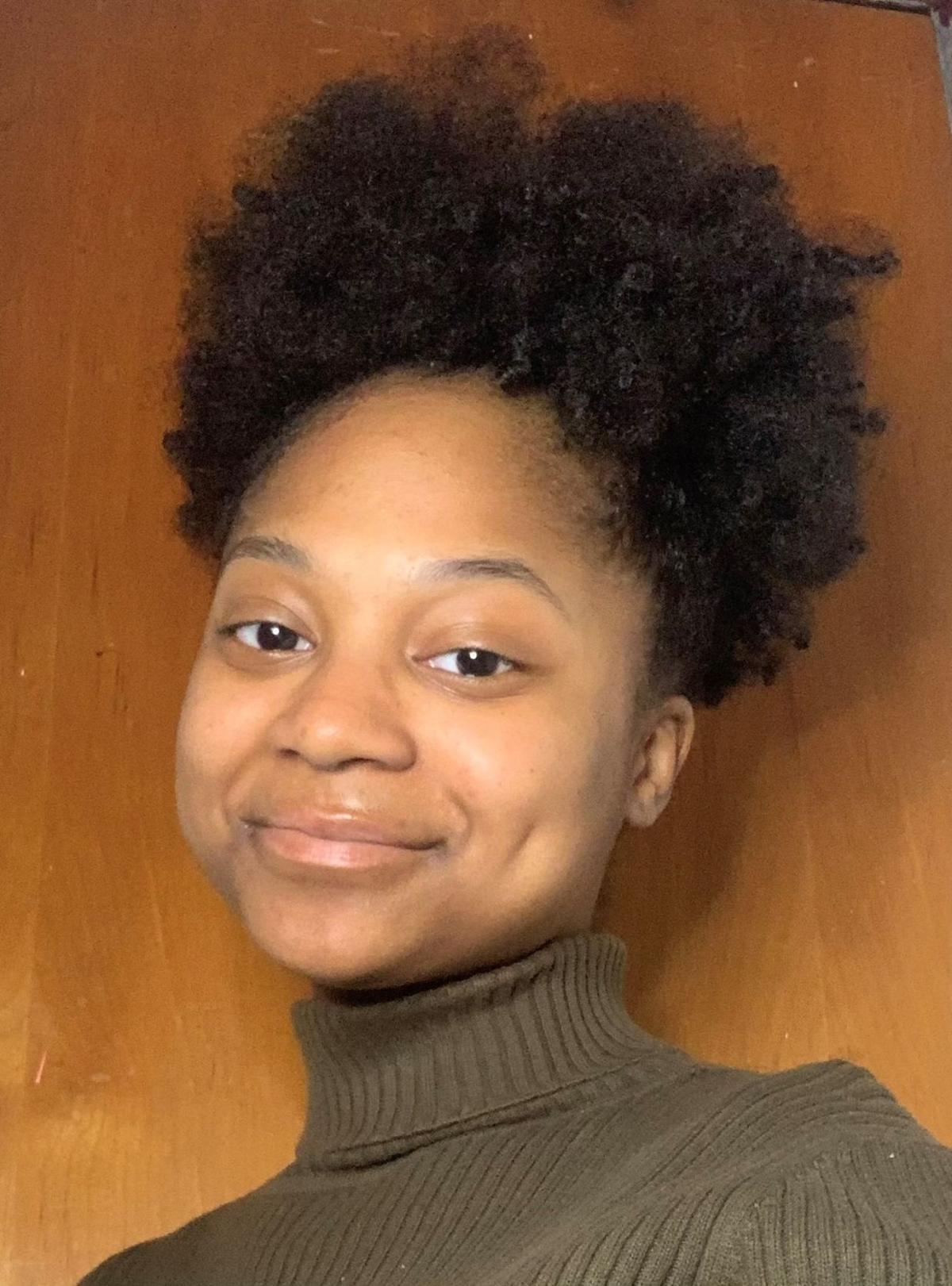 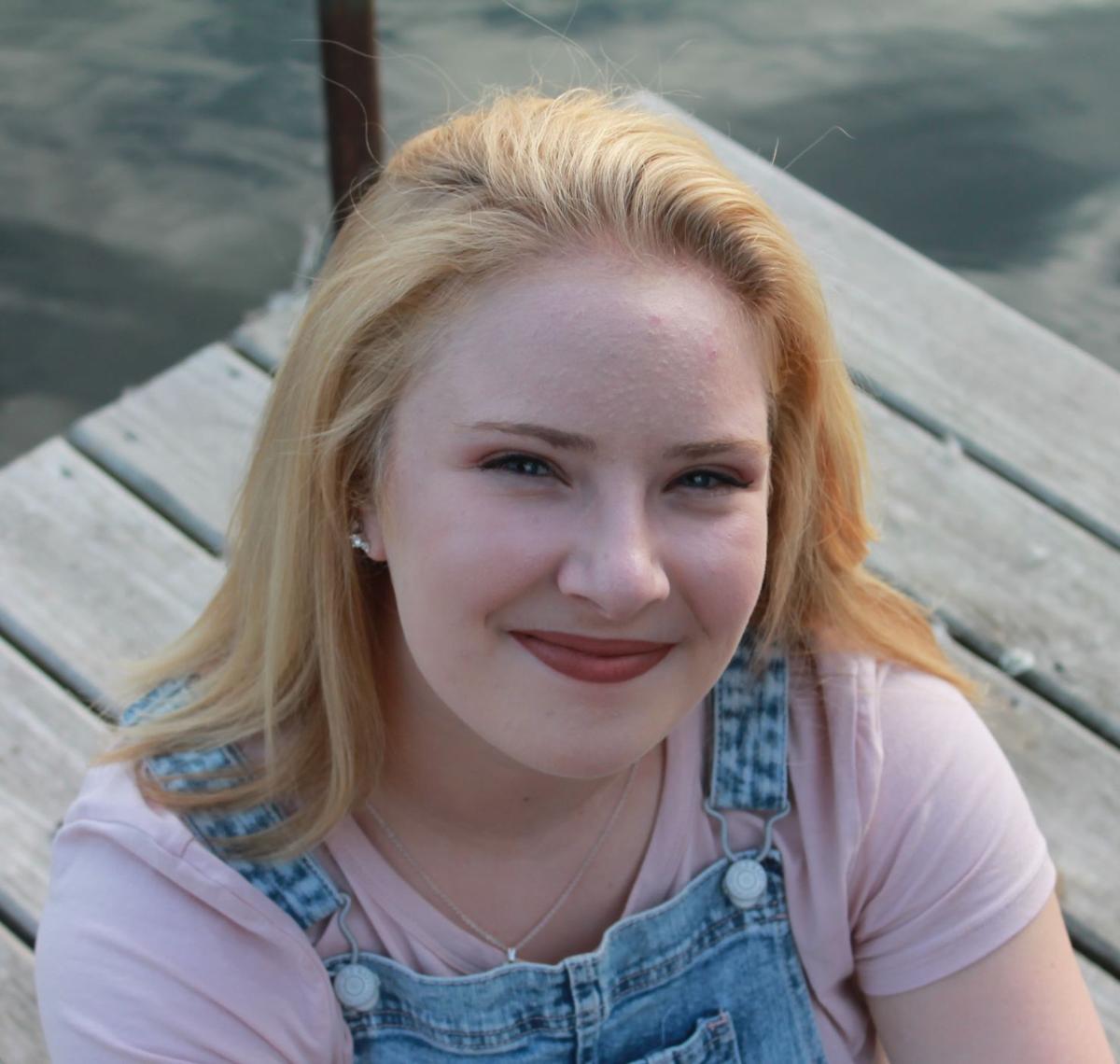 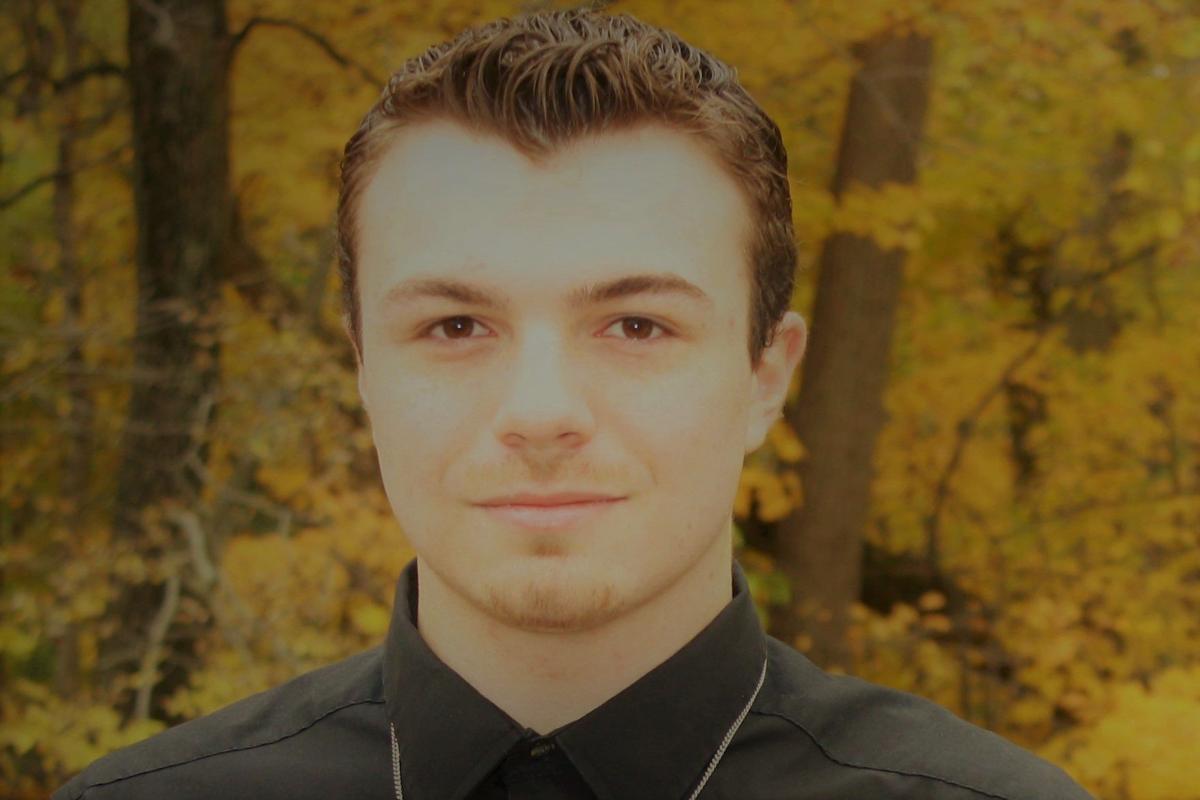 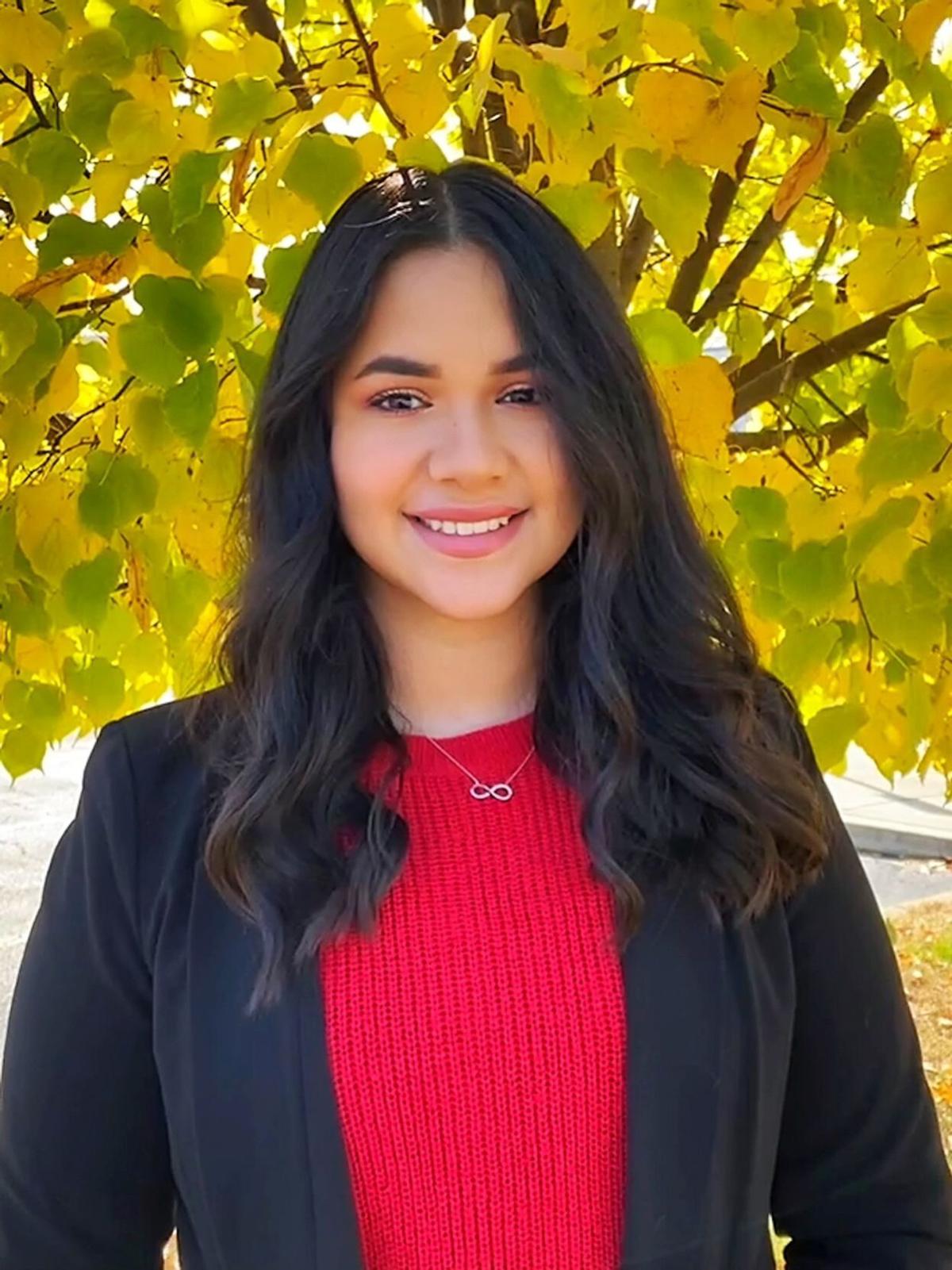 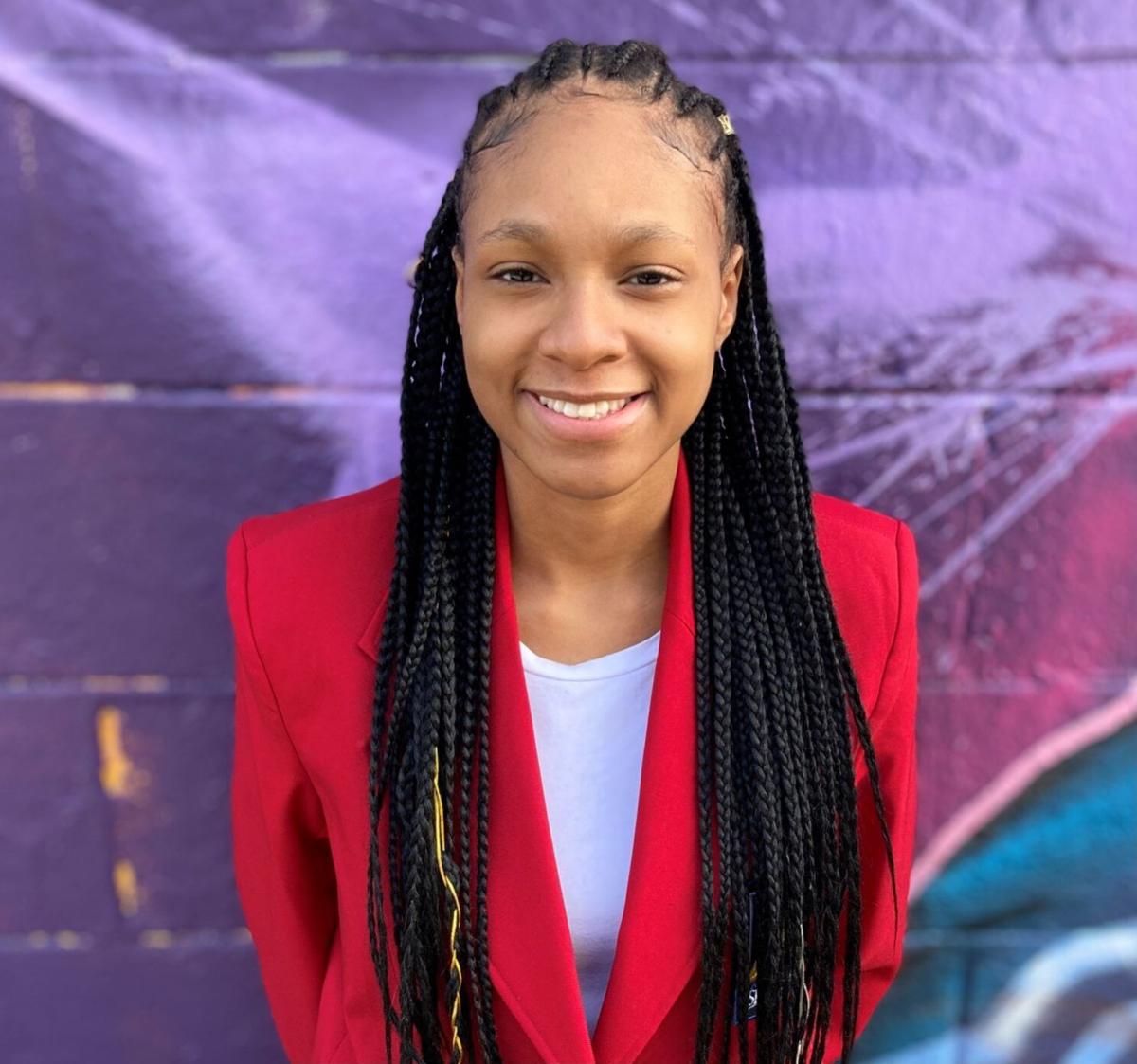 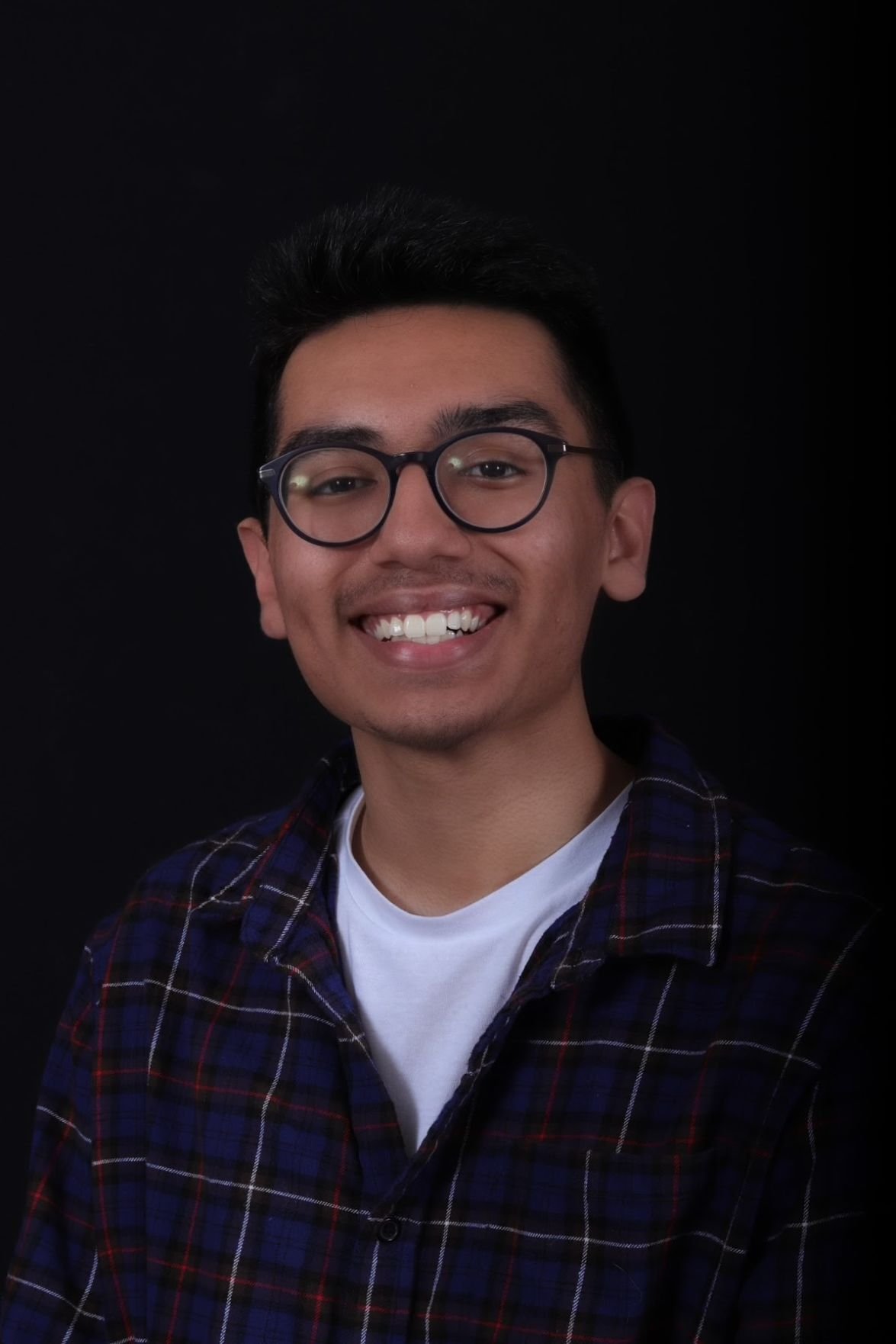 GARY — Senior Cammay Brown wasn’t expecting the news for another couple of weeks when a caravan of cars pulled down her street in east Gary.

Surrounded by educators from throughout her Gary schools career, Brown was one of six Lake County seniors to learn Thursday that they had received a full-ride Lilly Endowment Community Scholarship.

Brown is the first West Side Leadership Academy student named a Lilly Scholar in six years. The West Side senior said she hopes to apply her love for math and AP Chemistry toward chemical engineering studies somewhere close to home — Valparaiso University, Purdue Northwest or Purdue West Lafayette, perhaps.

Brown she learned of the Legacy Foundation’s scholarship application just two days before it was due, answering the foundation’s prompt “Explain an obstacle in your academic career” with the story of her perseverance starting high school taking care of her mother who had battled brain and breast cancer.